on hope and perseverance 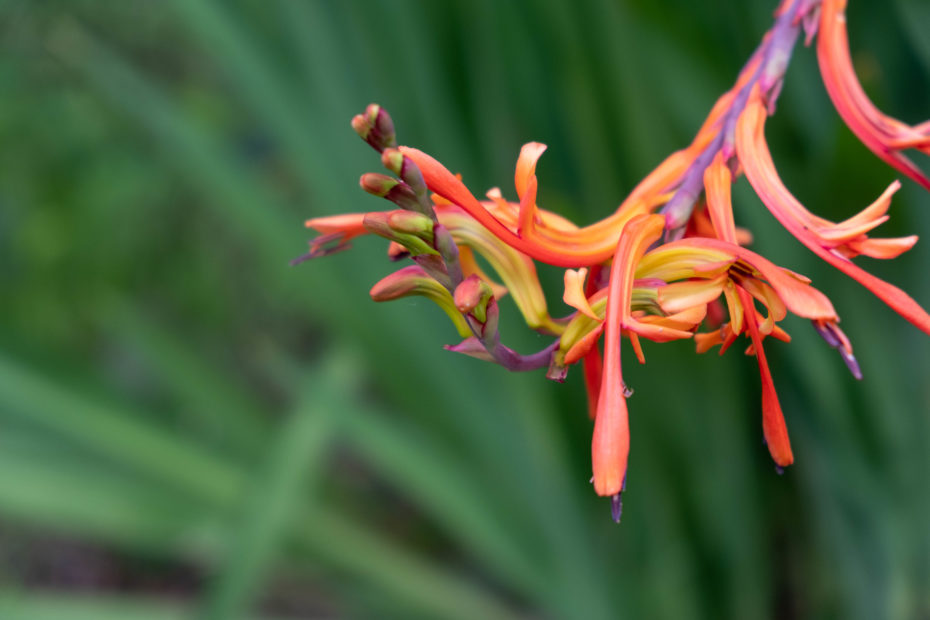 This is something I wrote more than 15 years ago, a reminder to myself that I believe small acts of resistance do matter. I return to this when I feel discouraged, to remind me that while we can always do more, what we do does matter.

I’m reading the best book: The Impossible Will Take a Little While. It’s a collection of essays about hope, about keeping the faith in trying times, and about how even small gestures can have great impact.

In the introduction, editor Paul Loeb tells the story of a friend who took her children to a vigil to protest nuclear testing. In the pouring rain, Lisa stood with about one hundred other women in front of the White House, feeling dejected by the small turnout. Lisa attended a much larger rally a few years later, where Dr. Spock spoke of what inspired him to get involved with this issue. He had been in D.C. at the same time that Lisa was at her vigil and saw the group standing in the rain. “I thought that if those women were out there,” he said, “their cause must be really important.”

I really needed this story. It expresses ideas that are close to my heart and that I too often forget. We rally, protest, write, blog, etc. in the hope that we will make the world a better place, but we can’t always be sure of the outcome. But the gesture, whether dramatic or tiny, matters.

Before our country preemptively and needlessly attacked Iraq, millions of us all over the world gathered to say “Not in our name.” For this, we were dismissed as “focus groups.” We didn’t succeed in preventing the war, of course, and if you look at the pictures from that day, you’ll see that many of us look like little dots. I was one of those dots, and while I knew that we wouldn’t change Bush’s mind, I also knew that we had to be there. I needed to be there: to say “no,” to add my face and voice to the millions of other focus group dots, to do anything I could to resist the madness. And who knows? Maybe, collectively, we inspired a future Dr. Spock, or a Nelson Mandela, or maybe we just changed a few minds.

This is a wonderful, inspiring collection. Here are some other excerpts that I particularly like:

“When it is genuine, when it is born of the need to speak, no one can stop the human voice. When denied a mouth, it speaks with the hands or the eyes, or the pores, or anything at all. Because every single one of us has something to say to the others, something that deserves to be celebrated or forgiven by others.”
Eduardo Galeano, from The Book of Embrace

“But to feel the affection that comes from those we do not know, from those unknown to us, who are watching over our sleep and our solitude, over our dangers and our weaknesses — that is something still greater and more beautiful because it widens out the boundaries of our being, and unites all living things.”
Pablo Neruda, from Neruda and Vallejo

“I do not believe the wicked always win. I believe our despair is a lie we are telling ourselves. In many other periods of history, people, ordinary citizens, routinely set aside hours, days, time in their lives for doing the work of politics, some of which is glam and revolutionary and some of which is dull and tedious and not especially pure — and the world changed because of the work they did. That’s what we’re starting now.”
Tony Kushner, adapted from talks at Chicago’s Columbia College and New York’s Cooper Union

Jesus’ Third Way
Assert your own humanity and dignity as a person.
Meet force with ridicule or humor.
Shame the oppressor into repentance.
Deprive the oppressor of a situation where force is effective.
Be willing to undergo the penalty of breaking unjust laws.
Walter Wink, from Jesus and Nonviolence: The Third Way

“Sometimes only untamed irreverence can heal our bodies or souls.”
Paul Loeb, from the introduction to the chapter “The Flight of Our Dreams”

I so love this book. Since I wrote the above, the book has been updated, most recently in 2014. It makes a wonderful gift for a loved one — or gift it to yourself.

This is the blog for Everyday Wonder Coaching. Here you’ll find musings, ideas, photos, resources, and maybe the occasional rant.

Let’s make room for wonder and discover ways to move you toward your dreams.